Gender wage gap:  is the difference between male and female earnings expressed as a percentage of male earnings, according to the OECD.

Although both terms are used interchangeably, equal remuneration has a wider meaning. It includes the ordinary, basic or minimum wage or salary and any additional emoluments payable directly or indirectly in cash or kind, by the employer to the worker and arising out of the worker’s employment. These can be: productivity bonus, company shares or profits, food allowance, family dependency allowance, seniority increment, accommodation allowance, performance payment, etc.

2. The undervaluing of women’s work.

Jobs requiring similar skills, qualifications or experience tend to be poorly paid and undervalued when they are dominated by women rather than by men. For example, the (mainly female) cashiers in a supermarket usually earn less than the (mainly male) employees involved in stacking shelves and other more physical tasks.

3. Segregation in the labour market

The gender pay gap is also reinforced by the segregation in the labour market where women and men still tend to concentrate in specific areas of work. Such is the case of women, who tend to predominate in lower valued and lower paid occupations like health, education and public administration.

Segregation is frequently linked to traditions and stereotypes. Whilst in some cases this may reflect personal choices, traditions and stereotypes may influence, for example, the choice of educational paths and, consequently, professional careers that girls and women make. While around 60% of new university graduates are women, they are a minority in fields like mathematics, computing and engineering. Consequently, there are fewer women working in scientific and technical jobs, which in many cases results in women working in lower valued and lower paid sectors of the economy.

Additionaly and because of these traditions and stereotypes, women are expected to reduce their working hours or exit the labour market to carry out child or elderly care.

Family, care and domestic responsibilities are still not equally shared. The task of looking after dependent family members is largely borne by women. Far more women than men choose to take parental leave. This fact, together with the lack of facilities for childcare and elderly care, means that women are often forced to exit the labour market.

Consequently, women have more career interruptions or work shorter hours than men in order to be able to combine both work and family responsibilities. This not only has a negative impact on their career development and promotion prospects, but it also means less financially rewarding careers.

Women and men have the right to receive equal remuneration for work of equal value. Not only should men and women get equal pay for doing the same or a similar job, but also when they do work that is completely different but which, based on objective criteria, is of equal value.

Equal Pay is a recognized human right to which all men and women are entitled and it is vital for the creation of quality jobs. By recognizing women and the vital role they play in both employment markets and economic growth, we are providing not only greater profitability to the economy but we are also promoting social justice and equal opportunities.

Ever since women entered the labour force, women have been paid less than men. At one time, in many countries this was an express policy. This was based on the assumption that women’s earnings were secondary to those of men who were the «breadwinners». This created a vicious cycle of low paying jobs for women.

Although the policies in which men and women are paid differently for the same work have been discontinued almost everywhere, the differences persist.

Equal Pay? It is time to close the gap 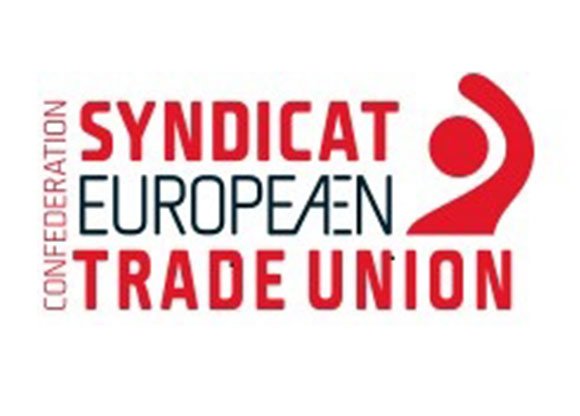 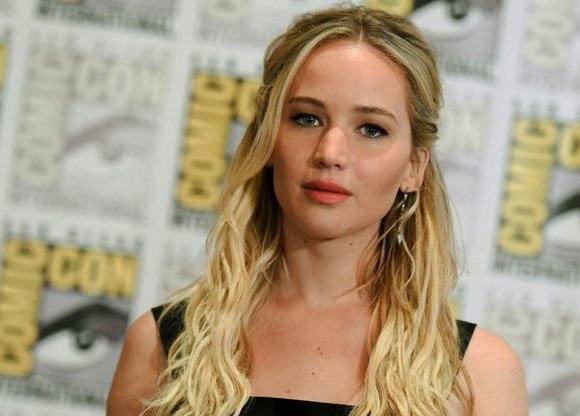 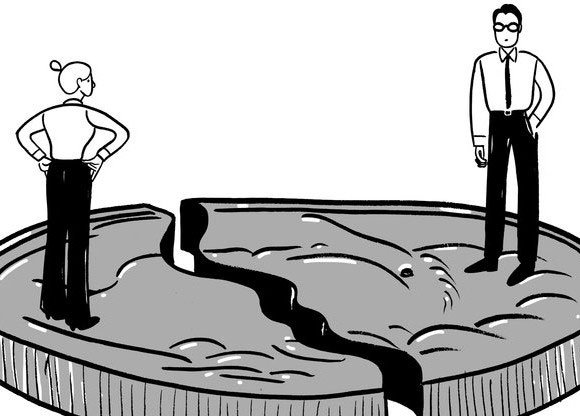 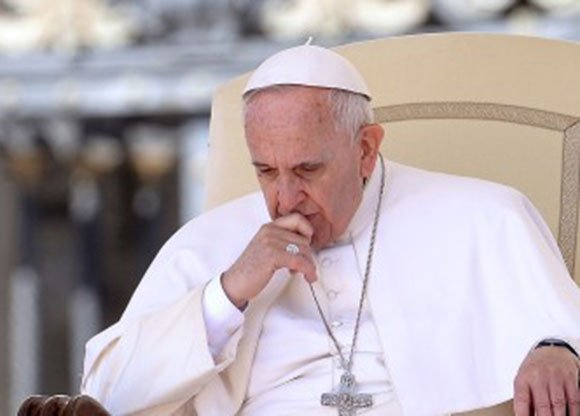 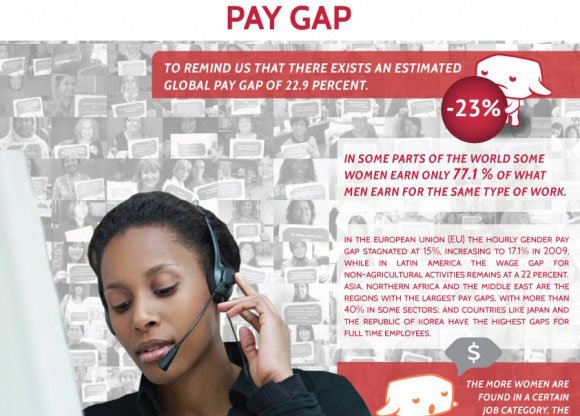 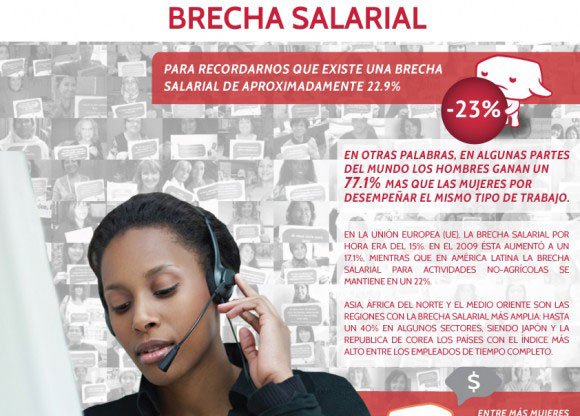 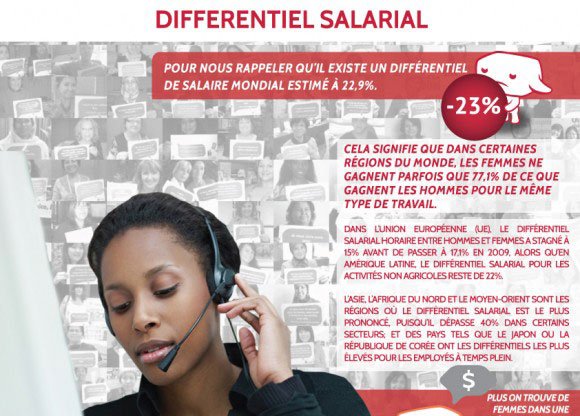 Even in nursing, no equal pay for women 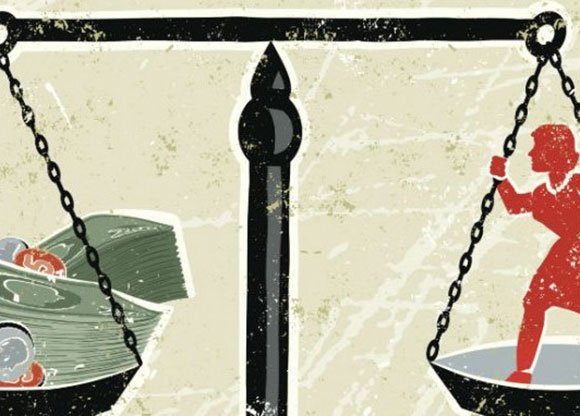 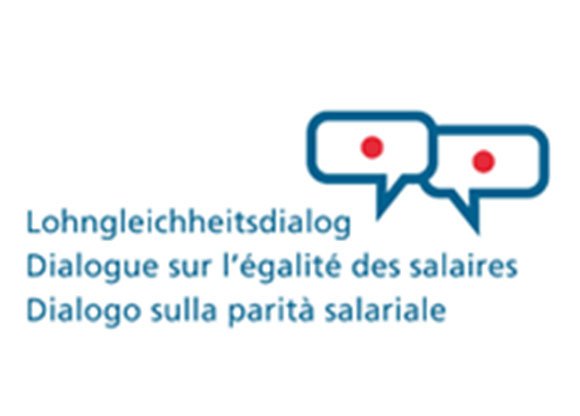